And kind of special, Reviews
The definition of therapy when you DON’T have a child with additional needs: 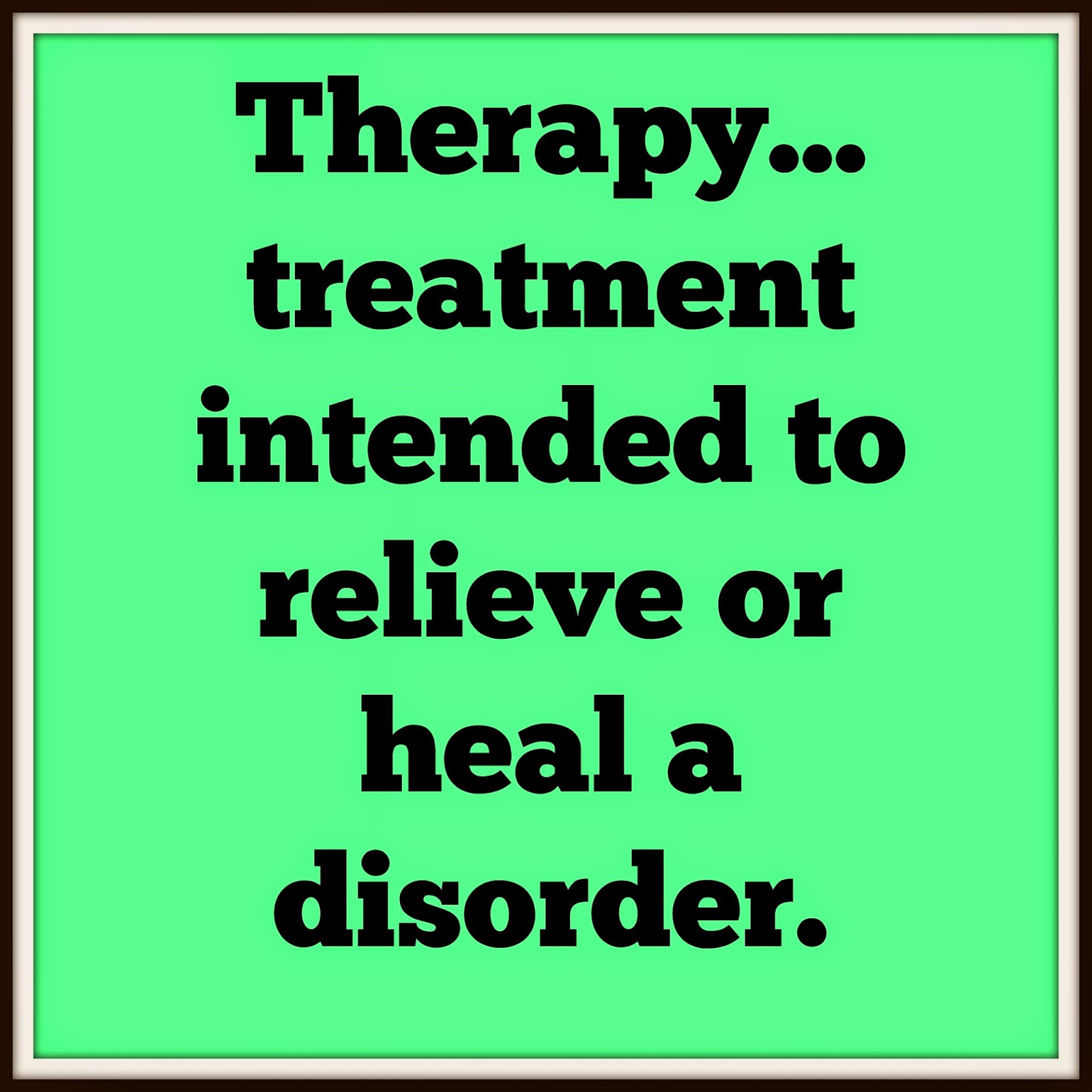 The definition of therapy when you DO have a child with additional needs: 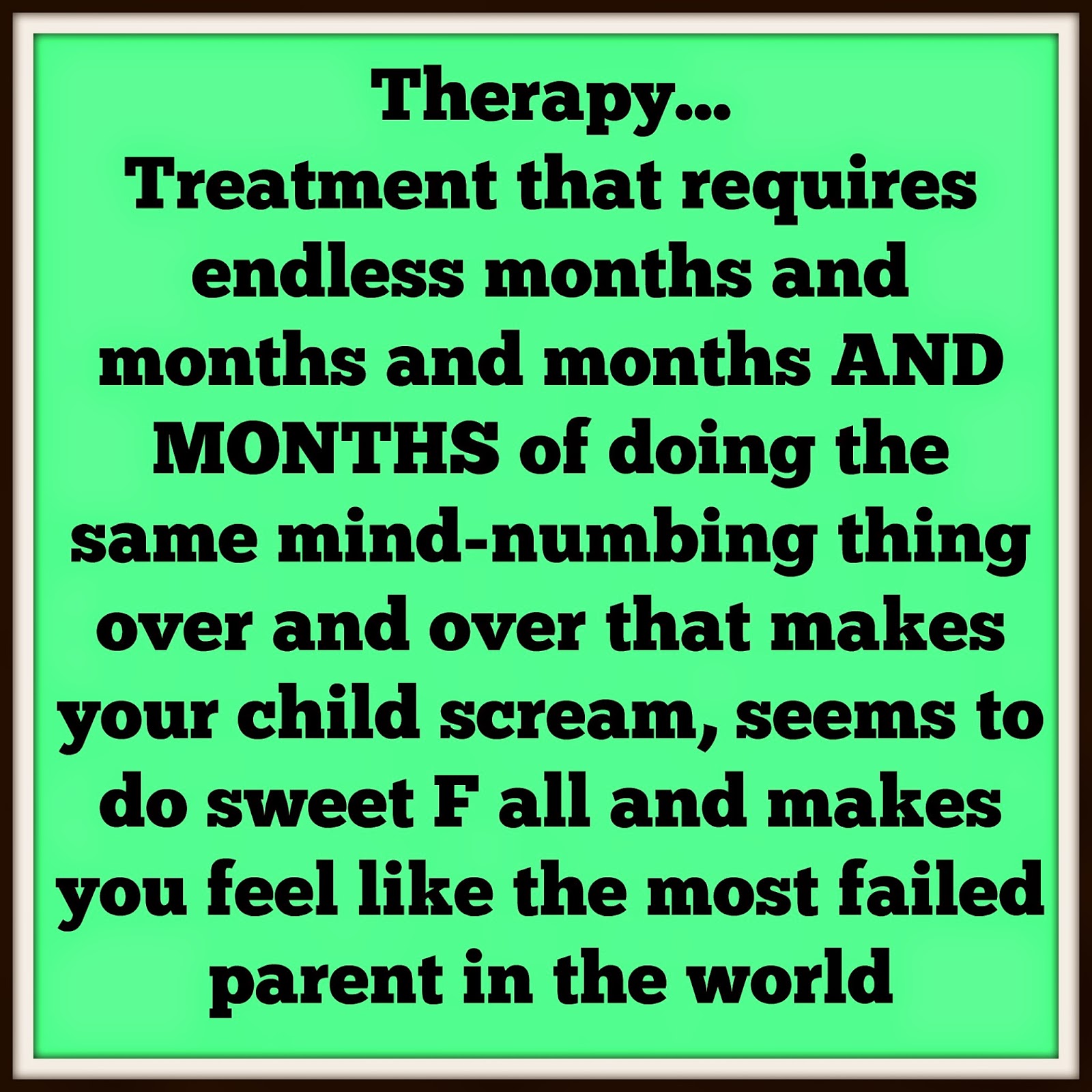 Therapy.
I have a love/hate relationship with therapy.
Before Gabe the only therapist I had any contact with was a beauty therapist and even that alas was quite limited (there was also that hypnotherapist on holiday but that is a whole different story).
He was just five months old when he got the first member of Team Gabe – a physiotherapist – and to date has seen at least 30 more in various guises.
When your child is struggling with development and the experts start swooping in with their exercises and encouragement you feel like you are in the middle of a film. You know that one where the man has a car crash and loses the feeling in his legs but through blood, sweat, endurance and the love of a hottie woman, wins a dance competition a hour later.


At the end of every session I would be: “Hell, yeah. Let’s do this. Let’s get this dude walking. In yer face doctors”. All to the backdrop of power ballads galore. Think: We Built this City and Eye of the Tiger.

Then after a few months my enthusiasm would be waning, the soundtrack more Running up that Hill and Don’t Stop Believing with a little bit of The Climb thrown in the mix.

A year in and with so very little to show for all our efforts, the play list was becoming dire – I’m All Out of Love and Mad World.

No matter how much I rolled this baby back and forth, forced him to kneel on floppy little knees or strapped him into a suffering standing frame it was becoming a bit obvious that the dance competition was going to have to be in a MUCH later sequel (and the hottie female lead wasn’t so hottie either).

What was the point? Seriously!

Comparing notes with other special needs mums we came to the conclusion that the NHS only provided physiotherapists to keep the antidepressant bill down in the early days – they lull you into a false state of mind to stay positive and believe that there is actually something you can do to make your child develop faster.* A therapeutic measure for all the family, so to speak.

Screw that, for a game of soldiers.
My therapy of choice was muttering excellent swear words under my breath at impatient drivers that cut me up (see you at the lights) and snotty sales assistants. That and wine chocolate. Not physio terrorists that made my child wail.

For a while, I went the other way and did no therapy whatsoever. I am a rebel like that.
I just got to know my child. My wonderful, beautiful child that was trying hard in his own special way.

Then with a bit of time, love and nurture (a period where we all chilled the feck out for a bit), he started making his own small strides.

Suddenly we felt ready to give it all a go again. And the twice-yearly episodes of NHS physiotherapy just didn’t seem enough. He deserved more. So we started to investigate different types of private therapy.

We were lucky enough to access two Lottery-funded sessions with BIBIC. They made us look at Gabe as a whole child instead of one not achieving gross motor milestones. They assessed how his brain registers, interprets and uses information from the sensory systems – these include sight, hearing, touch, smell, body awareness and balance. Because he was not exploring in the way a typical child would we wasn’t getting the right messages about his place in his environment so he kept getting freaked out every time his body moved. The era of vibration was born.

By massaging his little body with vibrators and tickling him with feathers and the such (I know snigger away) we got him to recognise his body more and he started to know where it was in space. Before long we got him to sit with support without throwing himself back, which freed up his hands to play for the first time.

It was slow, don’t get me wrong. Too slow, we thought at the time. When our funding ended we again got lucky and managed to get a free place in a local Centre for Conductive Education. This therapy was the opposite of what we had been doing. This service assumes a child will hit those big milestones and under their weekly input we got Gabe sitting without support and we got him (gasp!) standing. 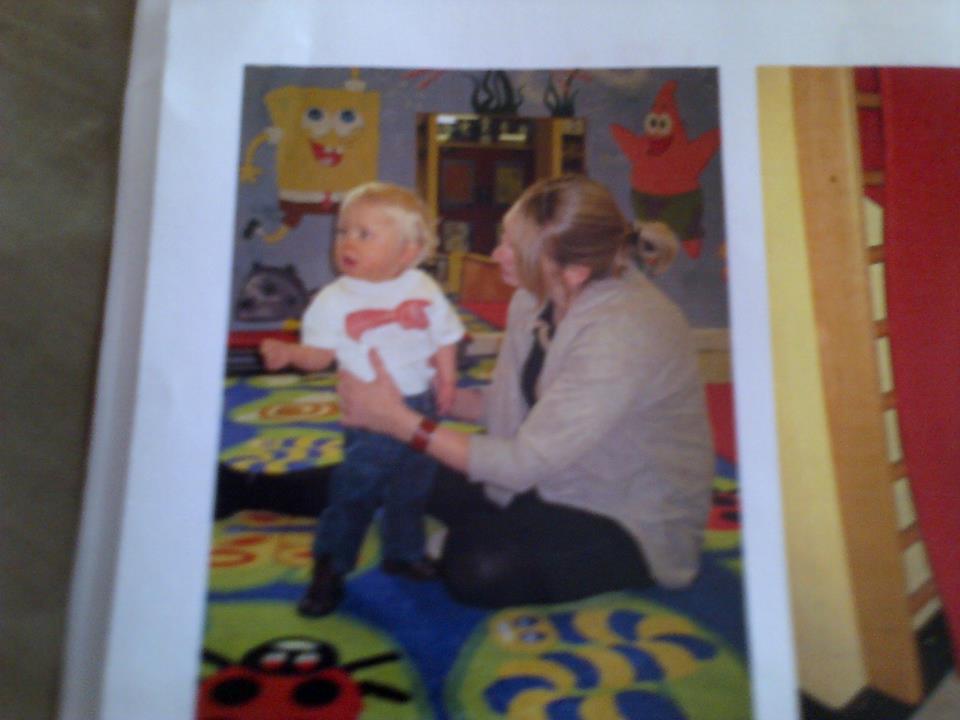 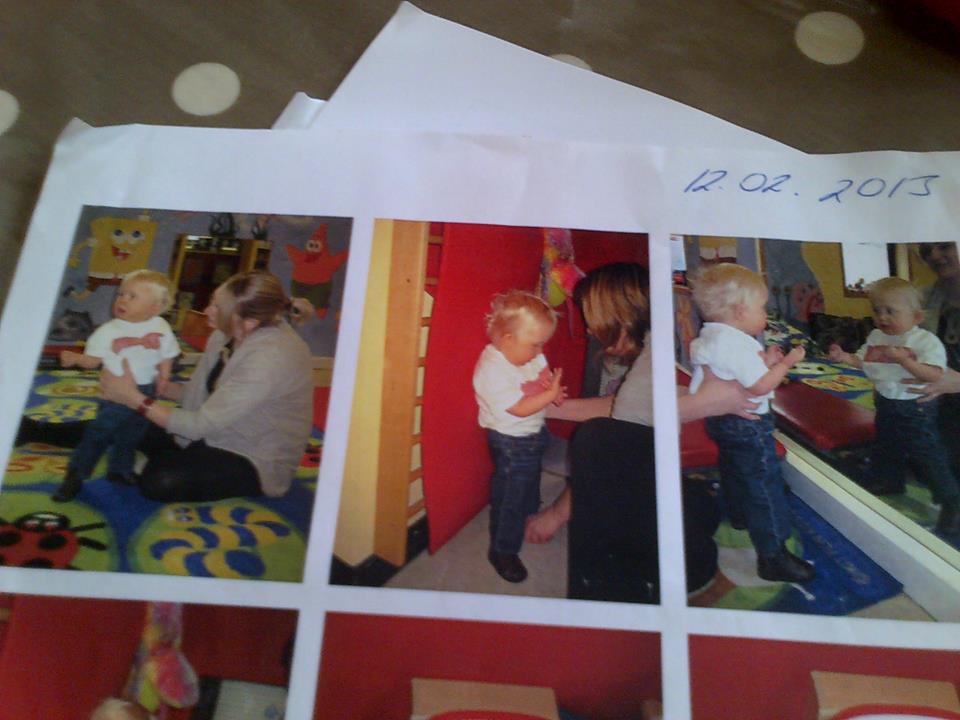 That was an epic moment. We celebrated that achievement but it was double edged. Yes, he could stand but he couldn’t get up or down. He didn’t like it. It wasn’t comfortable for him. In fact it scared the bejesus out of him. We needed to go back to the drawing board and fill in the gaps in between.

Like the tale of Goldilocks and the three bears, we found Brainwave.
This programme was just right.

It combined all the sensory elements of BIBIC rolled into a traditional physio programme. The sting in this particular fairy tale was that this therapy is expensive. So instead of pawning my jewellery (beads from Top Shop anyone, anyone?), we held a fund raiser. It was a cringe-inducing thing to do. But I am so glad that we reached out to our community who didn’t let us down (thank you all again.)

Since we have started the Brainwave programme, therapy has for the first time started to make sense.
The power ballads are coming back on the Ipod. *hums Here I Go Again*

For the first six months we went right back and tried to fill in some of the missing gaps he had in his early development. We started those once annoying rolling exercises again, we threw him around the room (literally) and we roughed him up (so he got all that lovely feedback that toddlers get from flinging themselves around).

We giggled with him as he bounced on physio balls and we reminded him time and time and time again that those old hands were actually his and he could do with them as he pleased. 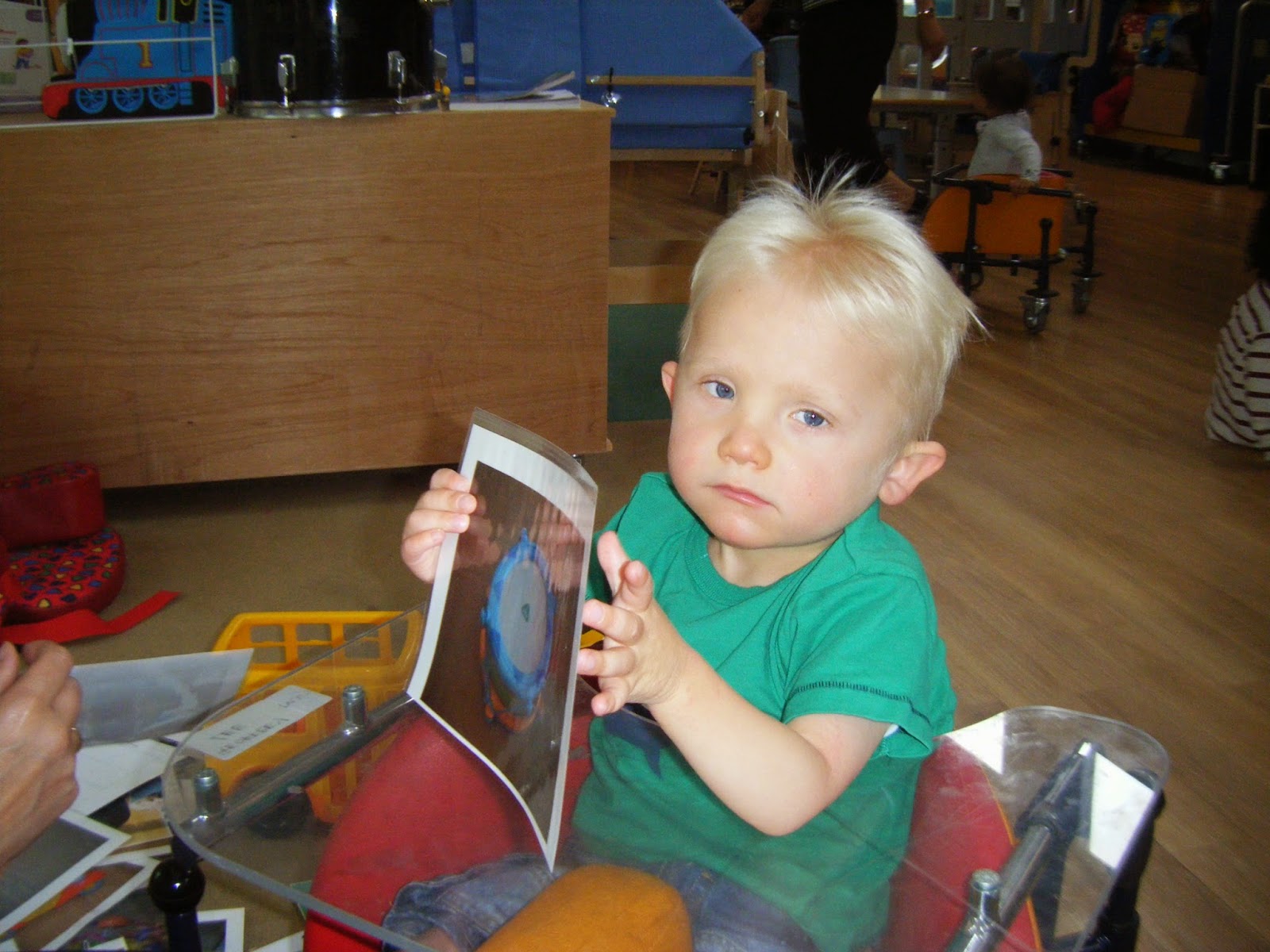 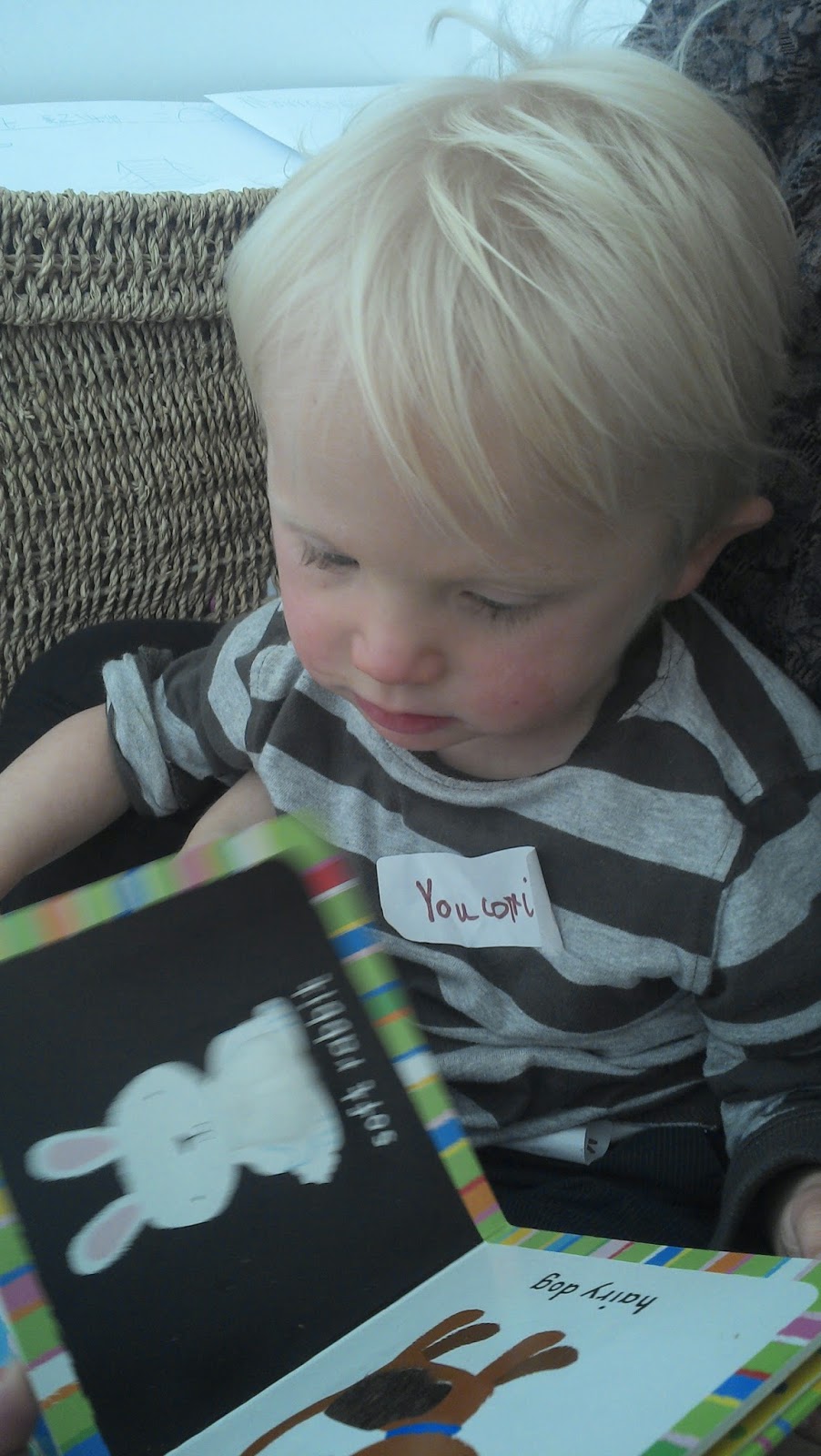 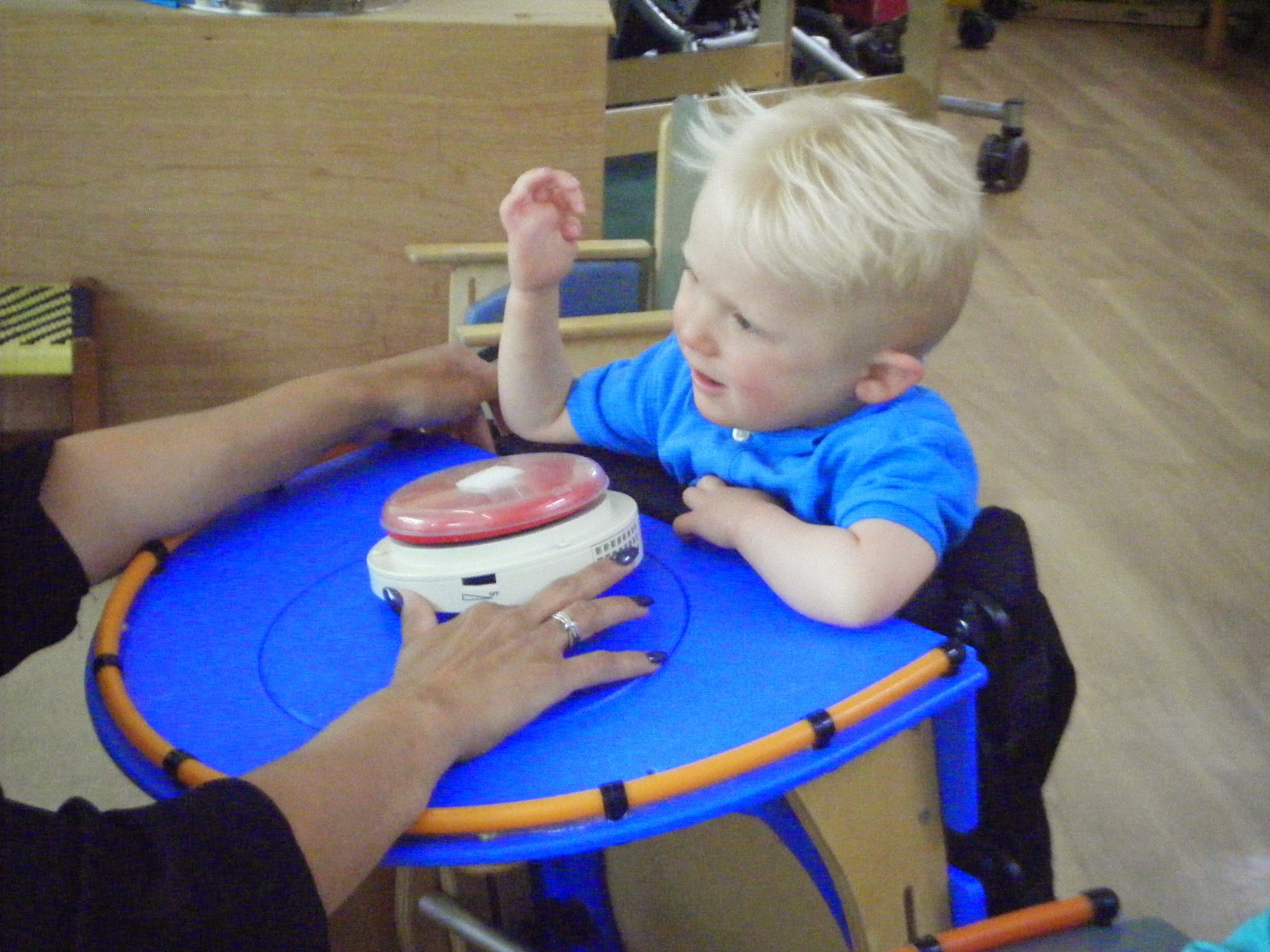 And the prize? He starting using his hands to propel himself around and on the cusp of his fourth birthday, he gained independent mobility for this first time in the form of bum shuffling.

Now his therapy, both in school and through the Brainwave programme, is about gaining that core strength so his centre of gravity is strong. For the next six months the focus will just be getting up off the floor and getting back down.

So therapy… after four years what are my take-home messages?
(I’ve given up on being the hottie female lead so I’ll be the wise one in this film that uses words like “take home messages”.) 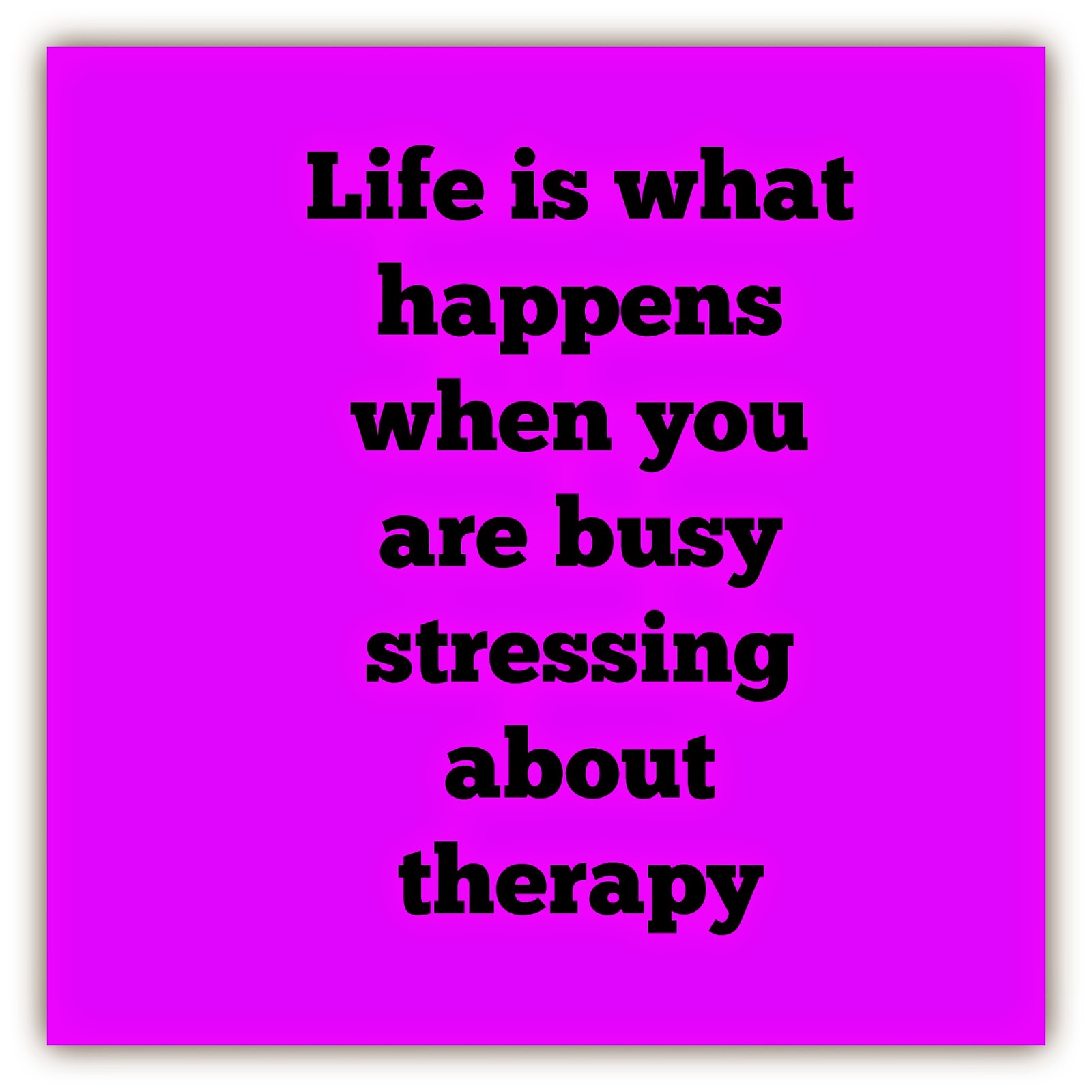 *I am obviously joking (everyone knows you have zero chance of actually scoring any antidepressants).

P.S Mr Hollywood director can I play myself and can Bradley Cooper be the husband. Please. Thank you.