I paid it absolutely no heed at first. I didn’t even click into the story when I saw the article floating around Facebook about the adults with learning problems being refused entry into the Legoland Discovery Centre in Manchester.

At the time I gave it a passing ‘Oh that’s a shame’ and then went on to nose at some random posts about someone’s dinner or to giggle at the photo of my mate’s pile of mismatched socks. To be fair I was probably more outraged by the mismatched sock mystery than I was about these men.

Then a blog post was shared on a support group I access asking What does the future now hold? by the marvellous Innocent Charms Chats that made me stop short and think.

The gist of the story is that a 40-year-old man with a mental age of seven was turned away from the attraction due to a policy of refusing entry to adults without children. Also in another case, a 20-year-old man with learning disabilities and his carer were also refused entry.

I then read the comments on the blog post.

I then read the news story in the Manchester Evening News.

I then read the comments on the news story itself.

I then read The Mail online version of the story.

I then read the comments on that news story.

I then read the thread on Mumsnet.

I then thought oh sh*t Crikey!

The source of my apprehension was not just whether Legoland are right or not about refusing all adults without children entry to the Discovery Centre. Whether there should or should not be exceptions to these rules.

My foreboding was not just about the company’s attempt to create a neutral environment where all the rules apply to all regardless of race, sex and disability (probably as unrealistic as pooling all the world’s money so there are no poor people).

My misgiving was not just that parents didn’t want a children’s attraction over run with lone adults or groups of adults – sorry childless men or women who like Lego.

My disquiet was not just about the assumption that any lone man or woman would be a predator.

My concern was not that a number of people thought that an evening designed for adults would be more suited for the men with a child’s mental age. Case dismissed. Is this even a story? There are bigger things to think about in the world then some man not being allowed into a boring, overpriced attraction. Just attend the evening session. Jeez.

On the whole the comments were empathic and sympathetic to the men and their families, berating of the Legoland sweeping decision.

My worry and dread centred mostly on how some people in the comments implied that an adult acting like a seven year old was a bit unnerving. Unsettling. That it filled them with unease. That somehow their presence in that setting was peculiar.

Because I get it.

I get that we are all sometimes a bit wary of things we don’t understand. We take a step back from things we don’t come across everyday. That for some of us our initial reaction to a child-like man or woman flanked by carers might be one of uncertainty.

I did the same. At a Christmas party at a special needs play centre, I saw a lady in her 30s with two carers walking around the garden and I steered my daughter down the opposite path.

I am not proud of it.

But I did do that before I checked myself.

Did I think that this lady posed a threat to my child? That she would suddenly display some inappropriate or harmful behaviour to my daughter? Common sense would say probably not. My instinctive mummy bear protectiveness had gone awry. And I was left feeling slightly ashamed of my reaction.

Me. With the 4-year-old child with a mental age of one. Me. Who sends my child to a school with children with learning and physical problems going up to the age of 19. Me. Who smiles everyday when the 19-year-old man who sits next to my son on the school bus starts chatting to him. Me. With the same daughter who will one day be taking an adult child by the hand and attempting to access interesting and stimulating places with him. Who will have to encounter the guarded glances, the split second hesitation by people who are unsure in his presence.

Because it will happen.

As a society our paths don’t tend to cross that much with adults with profound or severe learning problems unless we work with or are related to such an adult. They tend not to be in our workplaces, not often seen in the supermarkets or shopping centres.

Perhaps their lack of presence in our day-to-day world makes them slightly alien.

There is also another side to this story.

The sad reality is that a lot of Gabe’s friends with additional needs won’t make it to 40 or anywhere near. Just three weeks ago we lost a child in his class.

So these adults that we see, they were once children. Children who battled through winters. Children who endured operations. And tests. Children that probably tethered on the edge of life more than once. Children who fought back. Children who survived and thrived. Some of them children, who against all the expectations, made it to adulthood.

The families of the adults with additional needs are now petitioning to change the Legoland decision so that their relatives can access an attraction that makes them happy. That encourages and stimulates them. That fills them with wonder and excitement. These are families who have probably worked tirelessly on therapies and fought to access the right help so that they can be the accomplished adults that they are today.

If my child makes it to 40. If he reaches the mental age of seven – with the all the wonder that a seven year old ability would bring – the inquisitiveness, the interest in the most bizarre of things, the eagerness and innocence – then I will be the proudest mother in the world.

I would want people to not be afraid by his child-like state. To not be alarmed by his uniqueness but to see a boy that became a man against the odds and is shining in his own right. 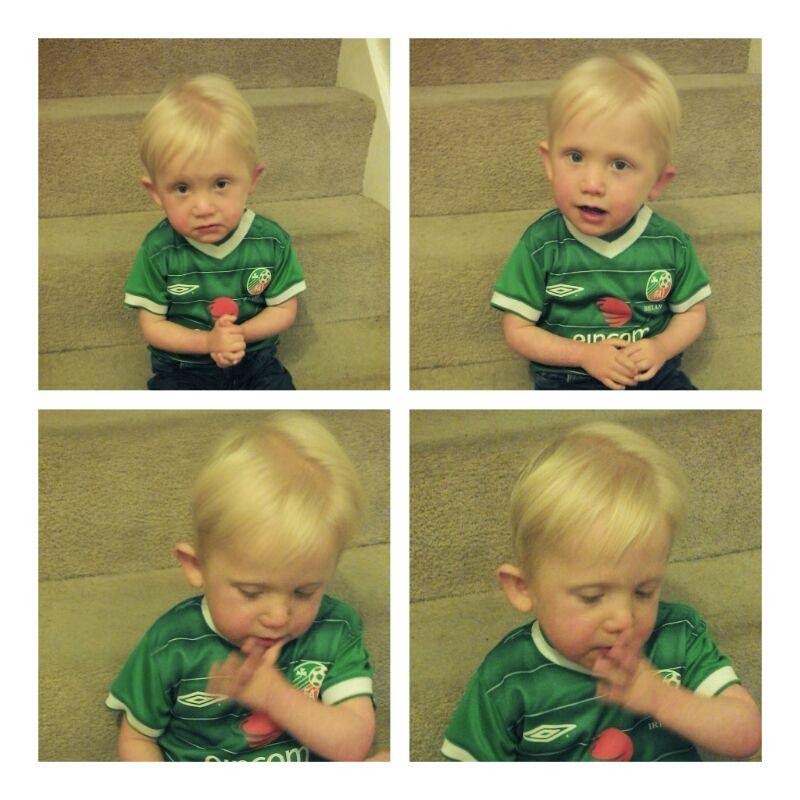 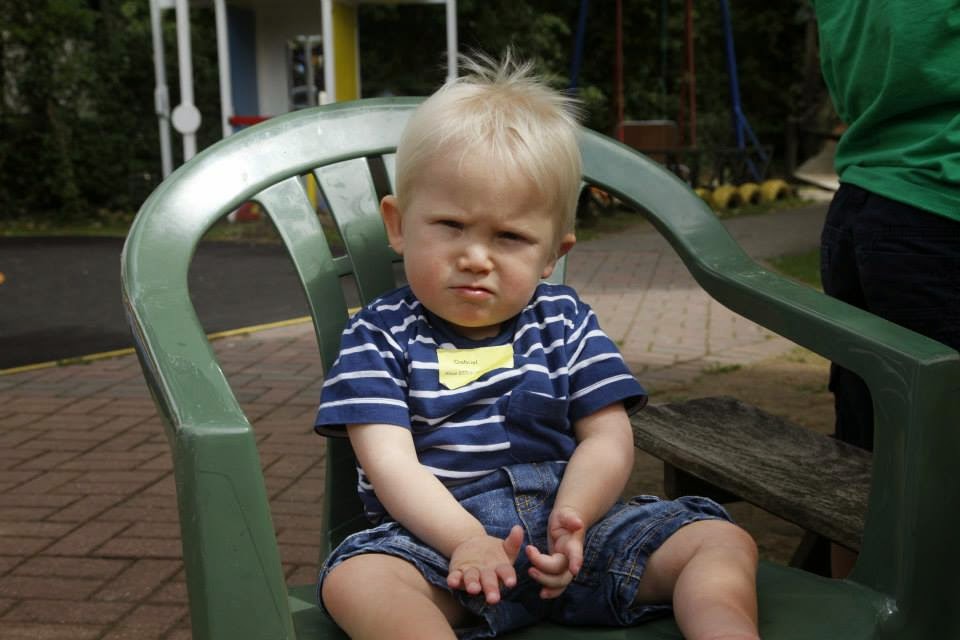 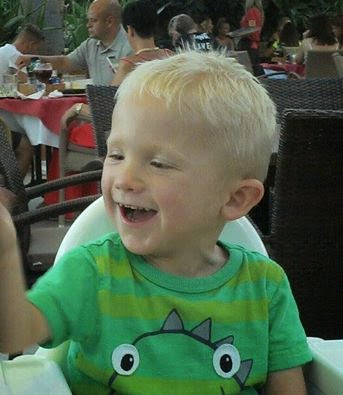 18 Comments on What are we so scared of?