I think in a past life I might have been a Grand Prix rally driver or a freestyle cliff diver. Deep down inside that little rebel thrill-seeking gene still exists. I might not be tight rope walking in the Himalayas in my present existence, but boy do I like to find things to keep me living on the edge.

I seem to just do (or not do) things that make my life as stressful and as complicated as possible. Just for fun like.

1. Knowing for over a year the date that you are going on holiday yet only applying for the children’s passports a few months before just so you can have the little drama of them still not arriving a week before the holiday.

2. Having a rubbish phone with no Sat Nav and only having a vague idea where you are going so you have to pull over three times and ask for directions like an 18th Century person meaning you turn up 40 minutes late for your rendezvous. 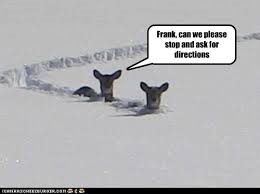 3. Promptly forgetting the directions as soon as you start driving again.

4. Adding in a wailing baby for laughs

5. Adding in a wailing baby with a big fat smelly poo! 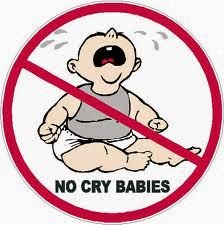 6. Making sure it is for something important like a hospital appointment.

7. One you have been late for BEFORE.

8. Thinking you have all day to tidy up and cook for your friends coming for dinner then rushing around like a lunatic throwing a thousand things into your bedroom and praying no one has the urge to lift up a sofa cushion. You can do it! Just that wee at the back of the toilet to wipe up before the door bell rings! There is no time to wash your hair – just wear a hat. All is good.

9. Saying yes to more than one event without checking date clashes and then not having the bottle to cancel anything and therefore hoping the universe will sort it all out for you. Which it rarely does. Cause it thinks you are a disorganised idiot!

10. Buying sandals with two straps to buckle up on each – gets really, really thrilling when you are in a big rush!

11. Getting the giggles in church when the children’s headteacher is in the next pew because the baby has trumped on your lap and is also giggling.

12. Deciding you just have to put on a wash, do the dishes, make the beds and send four emails for work before the school run meaning the children have to jog to school (hell bells – it’s good for them).

13. Snapping at a random person on a stressed out day – the one that will never ever EVA forgive you EVA (and will shoot you death glares for six years afterwards) 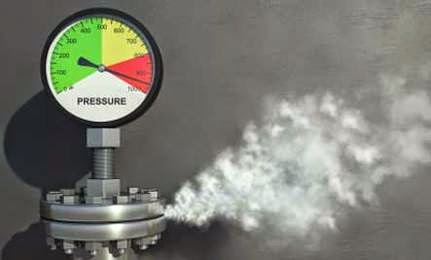 14. Having a washing up bowl with a hole in it so you have a time limit on how long it takes you to wash the dishes before the water washes away (okay – I am also only person to not own a dish washer – see point 15)

15. Buy a house that needs “doing up” and then have three children in quick succession so you would rather live in 1970s shabby chic then face weeks with no kitchen. Making sure no knifes fall out of the knackered cutlery drawer on to the baby’s head is fun yeah!

16. Finally returning a call to a dear friend after you have promised to call her back in a quiet moment (then never having a quiet moment) and also forgetting her text messages three seconds after reading them. It could go either way – pledge drinks early in the call.

17. Being too slow to get down the stairs on a Saturday to retrieve the credit card bill from your intrigued husband (you might need to use womanly tactics to distract).

18. Opting to cook a roast dinner on a hot Thursday like it is a really good idea.

19. Deciding to write a blog post about stuff instead of doing the 755 stuff you actually need to do.

14 Comments on How to have a really exciting life