It is not very often that I watch something on TV that makes me stop in my tracks and evaluate my life (probably because I like dirge like Revenge and 90210), but this actually happened to me last week. I can’t even remember the programme nor the character. Just what the character did.

They pottered downstairs mid morning and announced that they were going back to bed with their cup of tea to watch telly?
How? What? WHAT?
It made me remember that I once could do this. Hell I could stay in bed and watch a DVD, read four magazines, half a book, roll into the bath and back out into a bar.
To have an extra hour in bed in the morning now requires artful negotiation not beyond the likes of Obama in a Chinese trade meeting. You see there are now three small people that own and control me more masterfully than any parent, teacher or boss before them.

Yes – I still get to do “me” things but there is a rigid premeditated aura about them. There is no spontaneous “I think today I’ll nip and have a mooch around Harrods” or “I think I’ll catch that new band in Camden Lock“. It’s more “Yay, I’m in Tesco by myself.”

Most days you don’t care that you have become a watered down version of yourself, that you’ve took your foot of the gas career-wise, but then other days it smarts like hell.

I was once me and I managed to remain a me whilst marrying the he.
As delicious as motherhood is, the whole master of your destiny thing ends the minute that tiny hand wraps itself around your finger and just can’t let go. Destinies are then as tightly entwined as those little digits. You can’t make any decision no matter how trivial without thinking about the ramifications on them. Even if it’s as mundane was taking them out in the rain as you’ve ran out of loo roll. 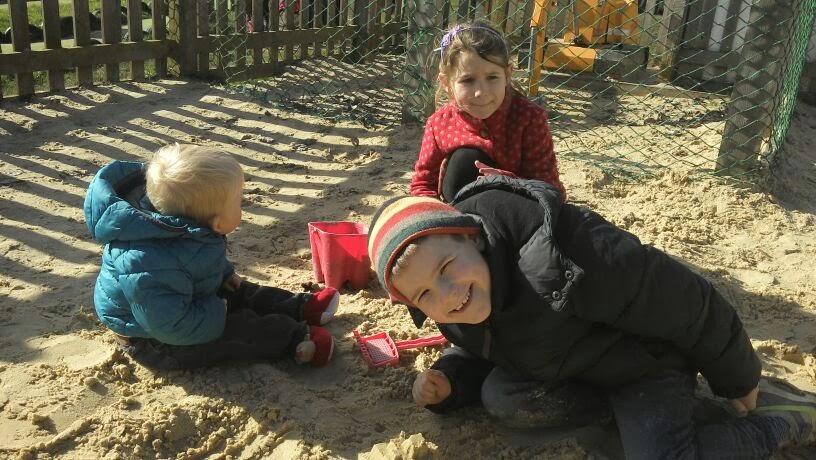 All three come with their own individual needs and they can be legion. Days can blur into packed lunch-making, baby-feeding, nappy-changing chaos. I wouldn’t have it any other way. It’s a beautiful, annoying, knackering, fulfilling sort of busy.

But things are slowly starting to change. Liam and Erin are getting older and with it more independent and Gabriel starts his special school for four days in September (and full time the year after). It is a mark in the sand the day your youngest starts school as the next chapter of your life is allowed to begin. But I guess many flounder and ponder on what words this new chapter will hold.

And I will be the same. Where once I juggled and muddled through, there will be time. The house could be clean, there might be clean towels on loop and I guess there is no excuse to not make it to the gym every now and again.

But I don’t want to waste this new chapter of life either. I want to make my days count somehow if that is not too cheesy.

Yet where to begin?

This weekend I found a little bit of that me again – she’s been there all along – a bit squashed amid the wife, the mummy, the special needs parent, the part-time worker, the therapist, shopper, the cleaner, the load the washing machine-dryer-repeat magician.

You see I attended the Britmums Live Conference. A place were 700 “social influencers” got together to debate issues like feminism, blogging, social media. the evolving role of technology and why little babies are like little pissed people. I knew no one, but I felt like I knew plenty – just from reading their blogs, magazine pieces and “chatting” on Twitter. I wasn’t Liam, Erin and Gabriel’s mum. I was Alison. Me.

Each of the women (and the daddy bloggers) I met at Britmums were brimming with ideas, ideals and plans for the future. Whether it was finishing that book this summer, starting a new business, going back to work, taking a year off. I met and heard from people who were bereaved, juggling special children, battling illnesses or watching loved ones fight diseases.

All had their individual crosses to bear, but they were trying to not let them weigh them down. No one was resting on their laurels and waiting for life to give them a break. Instead, they were pulling on their boxing gloves and punching it in the face.

I want to punch some faces too and remember again that there is a me behind the we.

Thanks to the lovely and amazing bloggers who made me feel like a new friend. Check these out if you get a chance:
Brummymummyof2
Jo’s Nursery
Mummy Says
Taming Twins
Cool Bananas-Blog
Potty Mouthed Mummy
Life at the Littlewood
Hurrah for Gin
Make Me an Earth Mother
Just a Normal Mummy
Sisterhood and All That
Californian Mum in London
Wry Mummy
Wife Mum Student Bum
Little Likely Lads
Spirited Puddle Jumper

12 Comments on The me before we